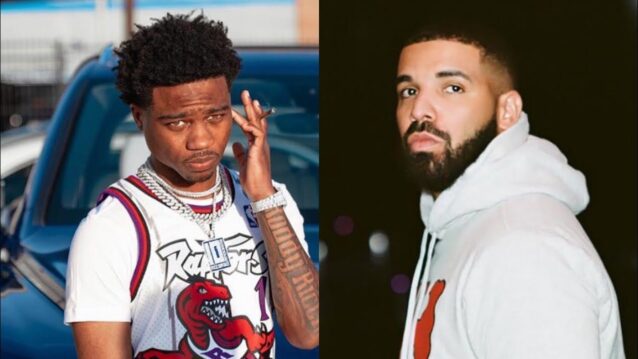 In the Cut Song Detail

In the Cut Drake

Trendsetter, Ben Frank getter (Yeah)
Whip whatever, whip whatever
I buy diamonds when I’m under pressure (Yeah)
When I apply it, s**t don’t ever let up, yeah
Look, I’m in the cut, the boy in the cut
Jump in the whip where the ceilings go up, we up
All of this grindin’ for what?
It’s funny when you ni**as thought it was luck
I cannot give you a pass if you play with my money and family and friends
And I compete with myself while you ni**as competin’ with trends
Your foreign is used, I looked up the VIN
I know the truth, no use in pretendin’ with him

Still in the cut, the boy in the cut
Hop in the whip where the ceilings go up, we up

And I’m way up at the top of the loft
Gotta stay up, ain’t no knockin’ me off
Pull up smooth, A.I. with the cross
Countin’ up wins on wins on wins, for all of my dawgs I lost
I might call Pharrell, get the new Chanel
Thugger got the YSL, huh
I remember when the Feds did the sweep, I pray my dawgs didn’t tell, huh
Cruisin’ down Biscayne
I was in Miami, she gave me top with the top off
Cartier wrist gang, got her a Audemar
She got a head, knock your socks off
You ain’t gettin’ money, you ain’t f**kin’ with me
You ain’t in your bi**h top five
I might pull up in the Six with Drizzy
I was just in Houston, f**kin’ with the mob ties
We don’t never ever play two sides
Hang out the Phantom, it’s suicide
They ridin’ my wave like a road tie
My necklace is wet like the poolside

Still in the cut, the boy in the cut, yeah
Hop in the whip where the ceilings go up, we up

In the Cut Song Video