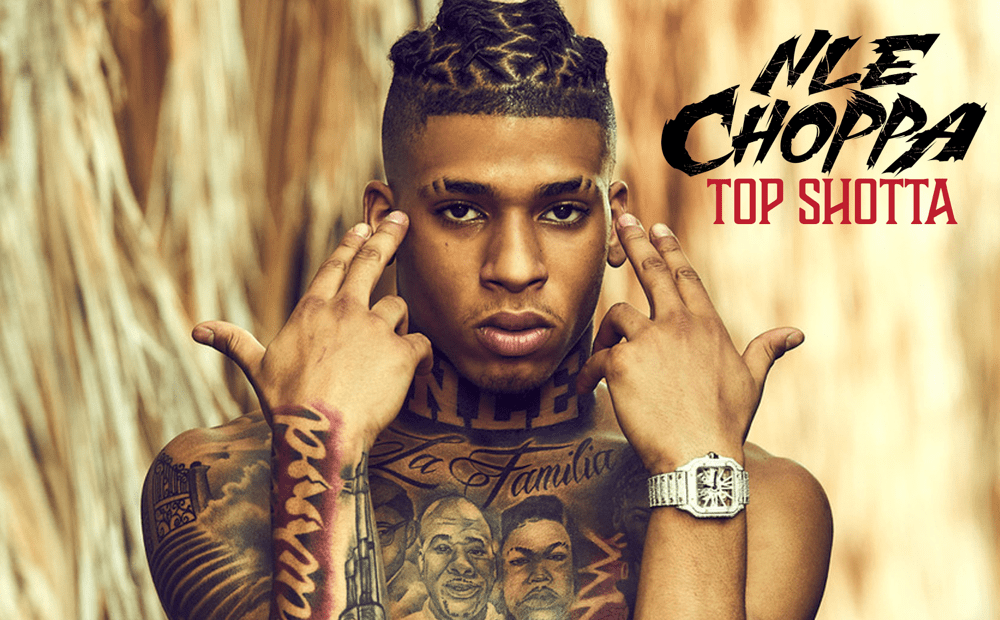 Yeah, yeah
Long days up on the block, a nigga got a suntan
I’m looking back upon my past, a nigga came from nothin’
These niggas say they wanna pass it, but they got it on me
Run up on me hit your bitch then I shoot your homies
The way I’m feelin’, I’ve been feelin’ like a star
Need to slow down on the drugs, keep poppin’ these bars
I got about four cars up in the garage
And I can’t even drive but them bitches push start
Ayy, push straight, backpack, choppa bullets, rat-ta-tat
Bad yellow bitch, eatin’ dick, like a rap snack
Her pussy on fat fat, you know I’ma hit that
She said she never had an orgasm, I’ma fix that
Bitch, I’m married to the game, I would never get a prenup
My bitch,​ she playing with my balls, call her Serena
I be beating the pussy up, just like Ike did Tina
She turned my dick white, ’cause that bitch was a creamer
She off of X pills, Perkys, Roxys, and the Molly
And I like the way she move her body
She gave me head in the backseat of the Maserati
Baby ride me
She like the way I ride the beat
Ride me
Baby, get on top of me, yeah
You was at the school, and I was at the bank
I be smoking opps, and you be smoking dank
And bitch I keep a gun, bitch, you keep a shank
And you know that I’m a shooter, that’s how I got my name
I got way too many bitches, mane, it’s looking like a pageant
She can’t speak no English, but that bitch, she call me daddy
Just like a plane, if I see the oppositions, then I’m crashing
This chopper sang, make him dance like that nigga Michael Jackson
Ayy, I’m a glizzy toter
Like a notebook, I’ma fold her
She was slurpin’ on my dick like she drinking on some soda
That bitch, she love giving brain, yeah, you know that I control her
She got a big ol’ onion booty so I told her bend it over
When I hit her from the back, had that bitch screaming Crip
‘Cause when I get done she gon’ walk with a limp
Lotta niggas came with me like the slaves on the ship
And my trap going dumb, doing acrobatic flips
Ayy, uh
I got this Glocky up in my pocket and I’ma pop it
She popping molly, she off a molly, she give me noggin
I’m off a Roxy, I’m [?]
The coldest nigga in the game so you know I’m never stopping
She drinking Hennessy
She popping Xannies
She always on her knees
That’s why her nigga can’t stand me, yeah, yeah