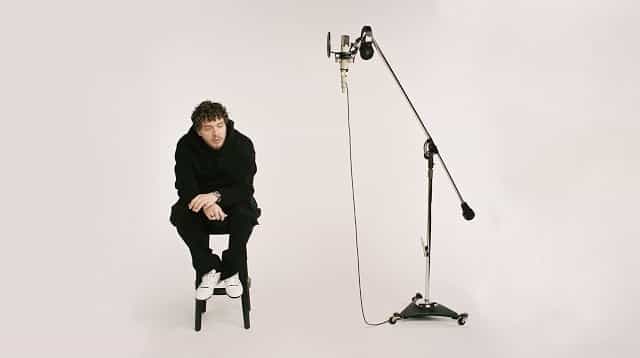 Baby, I’m coming home, I know the kids miss me
I need some time with my friends to sip whiskey
I spent the last twelve months locked in
But tonight, I’m content with existing
2015, we was on that pen griffey
I wanted what he had, but the shoes didn’t fit me
Now the city with me and I got the kids listening
And I’m a smooth operator by instinct
Word to sade, walking around broad day
Like hey! With the windows down, I’m on broadway
And it was just a day ago
I was in daygo like the damn padres
Now I’m at my grandparents’ letting my grandpa say
What he wants to say
Cause nowadays, I’m in the paper once a day
And it aingt always positive, it’s a bunch of things
But fu*k it, man, I done graduated from younger days
And if I aingt running things, soon
I’ll be running things
I’m an artist, man, you just make fun of things
I’m the hardest, man, why all don’t know what to say
This album’s a museum, so please don’t touch a thing
It’s okay to give me props, don’t make it such a pain
It’s okay to give me top, don’t make it such a thing
Don’t get offended if we met and I say
What’s your name?
I been flying around the country for three hundred days
But I aingt about to justify how I adjust to fame
Fu*k the fame, from the jump, we aingt been cut the same
I got so much, but I still think about what’s unobtained
Never been the type for wanting things
I want power (I want power)
I want my life to speed up a couple miles per hour
I want my dogs to know that this sh!T is ours
I want respect, I don’t want flowers
I know they gone quote this
The flow don’t make no sense, the pocket is potent
It used to be potential, but now it’s some grown sh!T
Damn, that boy floating
He treat them beats like they oceans
All these people wanna greet like we old friends
I aingt holding back, tell the media, “Hold this”
I know I said I miss you, but I secretly don’t miss
I got stories and I’m bringing them home with me